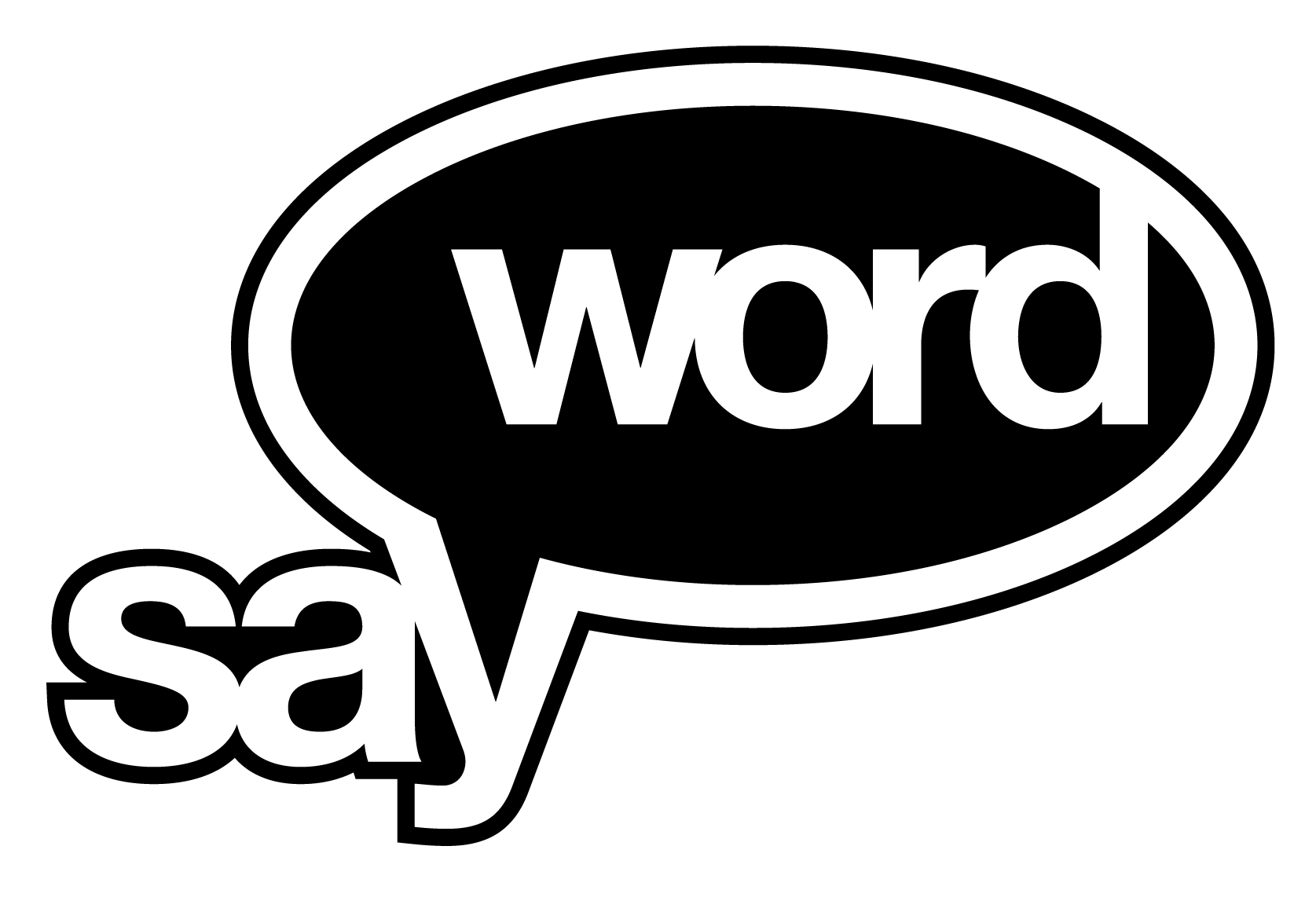 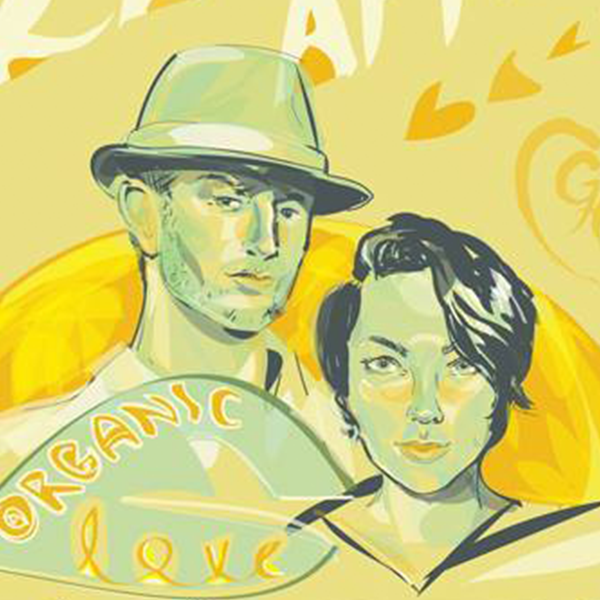 The Grand Affair is Ms. Anne and Greg Mozian.

Ms. Anne, originally from the Bay Area, trained at The Academy of Art. In 2012, she was living the life of a starving artist, selling her paintings and singing on the streets of New Orleans to make ends meet.

Mozian, originally from Woodstock, New York, is a Queens-based MC and producer. He traveled to New Orleans in 2012 to perform in the Jazz Festival and do a summer-long residency project.
While rehearsing with his newly formed band, Mozian suggested that a female vocalist would complete the live act. The guitarist remembered Ms. Anne’s singing and gave her a call. Without any details, Ms. Anne followed her female intuition (as she is known to do), dropped what she was doing and headed to the basement rehearsal session. While the band never fully materialized, the rehearsals found the two spending more and more of their time together.

Their process was organic, their vibe unique. As the songs began to take shape, so did the nature of their relationship. And in the heat and mystery of New Orleans, as if by magic, they created the framework for what is now known as The Grand Affair.   After days of being in nearly total darkness in the aftermath of Hurricane Isaac, Ms. Anne and Mozian packed up and headed for the electricity of New York City.  They didn’t know it at the time, but Ms. Anne’s steady 65 mph drive from one uncertainty into another would form the lyrical basis for their first single, "Going 65."

Their music is as natural and real as their partnership. Ms. Anne’s vintage vocal quality meshes seamlessly with Mozian’s sample-based hip-hop style for an aesthetic that is both crisp and warming. The result is exciting, timeless music that will appeal to fans across generations.
The couple is continually writing, painting, and creating as if still in the moment of their first meeting. They are currently completing their first LP, “Cerulean Blue,” slated to be released the winter of 2017-2018 with Say Word Entertainment.
The Grand Affair has been influenced by the likes of Portishead, DJ Shadow, Fiona Apple, NaS, Bjork, Digable Planets, Billie Holiday, DJ Premier, Ella Fitzgerald, and J Dilla. 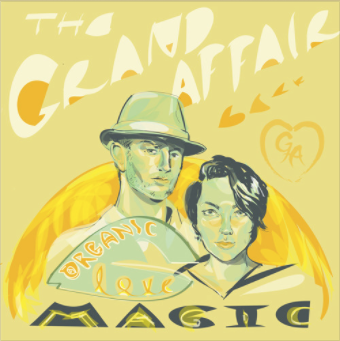 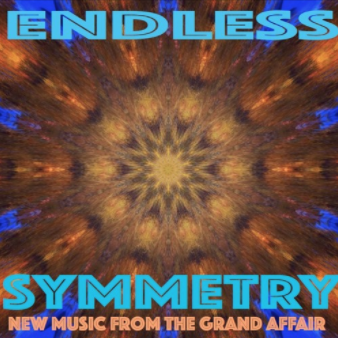